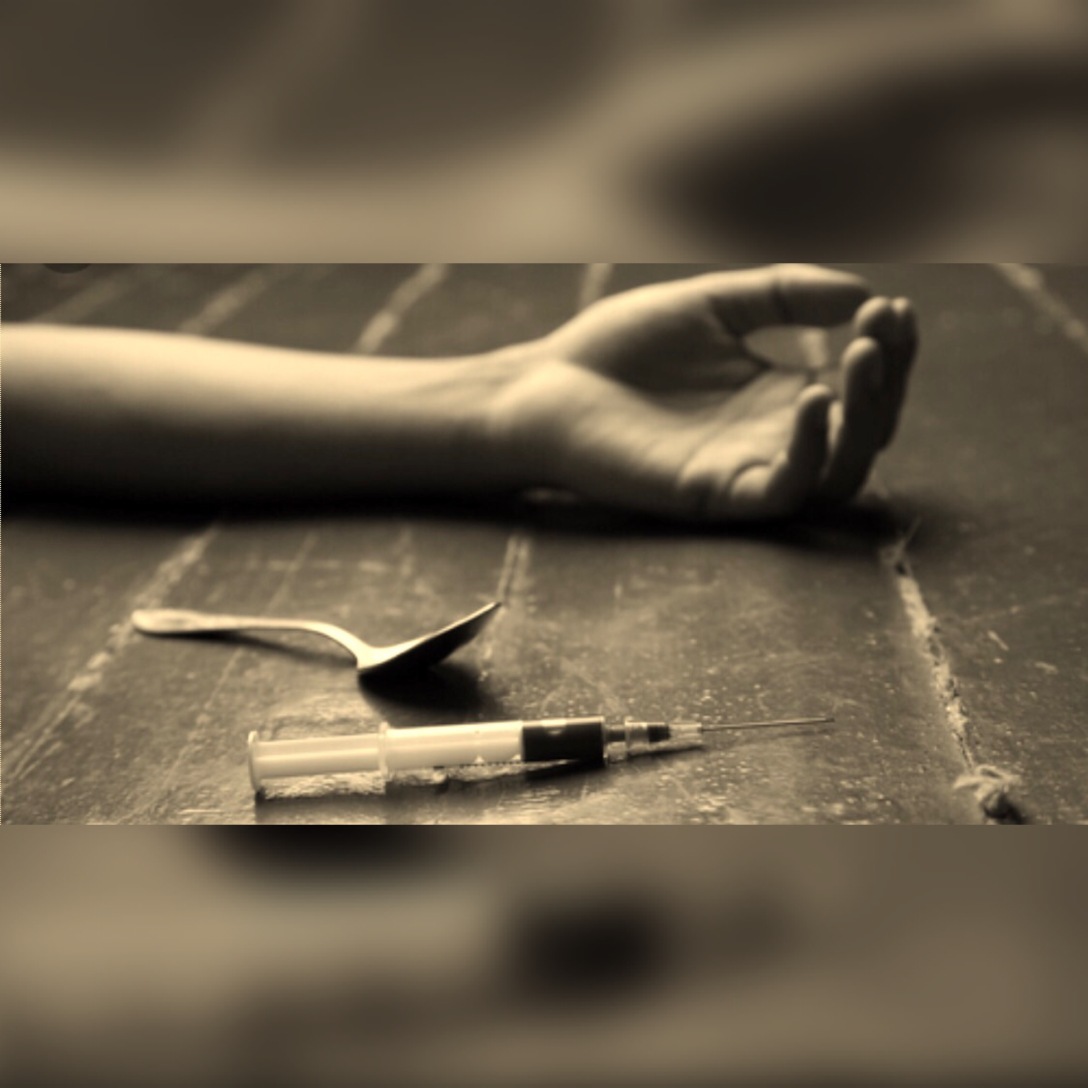 I come to you alone….. to explain my plight, I feel death’s breath upon my brow, I may not make it through the night, in the beginning, all I sought out was relief of my aches and pains, but damn, what I received was so much more,

my refill became a score, I became somewhat of an opiate carnivore, the pill was the prize, what I consumed was the souls of my loved ones, I remember when my presence was a surprise, now I’m greeted with hollow suspicious eyes,

they’ve heard vicious lies, maybe there’s a degree of truth to the rumors, I con hard, my victims, late bloomers and baby boomers, and anyone that ever cared…. need me, I’m never there, see this thing I’ve inherited made me a careless heir, but to be fair….

I’m chemically imbalanced, I can take it there, heart be like do the right thing, but my mind be like git the fck outta here, I lost my Guinevere, she couldn’t weather the storm, I thought it was till death do us part, guess I’ve been dead and reborn,

I was told to just say no, so I was forewarned but life told me to just say yes to pleasures when I was forlorn, but the twist is the physician put restriction on the prescription that provided the depressive retention, insensitive btches, so overwhelmed that I found other fixes,

I’m not talking sobriety, cause what’s the propriety when your PCP has quit you entirely cause he’s gained notoriety, I’ve done things I’m not proud of, ran into a pharmacy after hours, with a couple of cowards, for some pain meds that they were out of,

I was the scapegoat, way out: fuego, hasta luego, see the thing about life is, you get what you pay for,

well maybe except for this final score, my heart initially racing now it’s beating slower, that dopamine rush was different than before, once it hit my bloodstream I fell to the floor,

my fentanyl laced fix was the harshest of tricks, realized that I loved life, even experiencing pain will be missed, always wanted my end to occur during sleep, I feel no hurt, we go through hell to get to heaven, so for me do not weep, this hold is released, kiss my children and tell them I love them, my soul is at peace.
https://dailypost.wordpress.com/prompts/overwhelming/